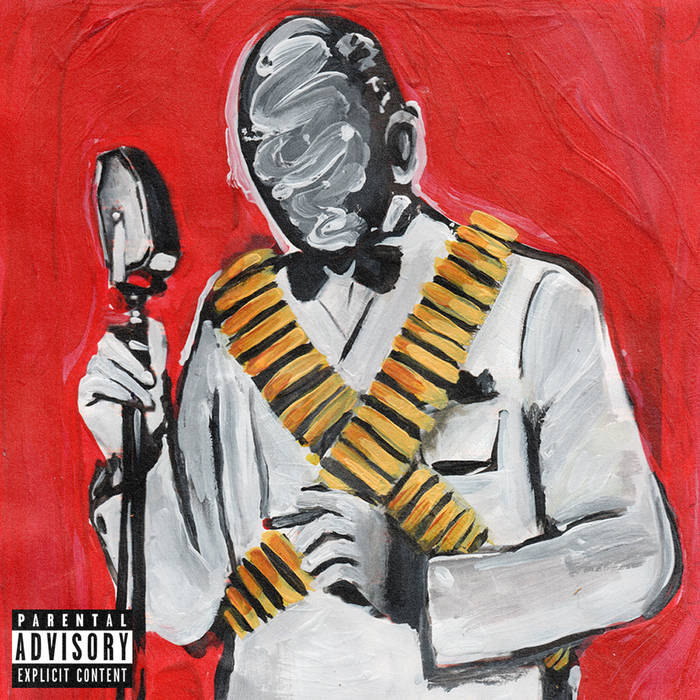 Hip-hop on the House

"The title means ballads, these are slum ballads G" prolific Dominican wordsmith, Estee Nack’s comment on the forthcoming full-length collaboration with German producer, Superior. "BALADAS" drops on digital/CD March 20th via Below System Records and vinyl via Tuff Kong Records, but if the word ballads has you expecting Nack to be making slow jams dedicated to the ladies you are off-mark. More like the Hip-Hop version of Narcocorrido (drug ballad) for the street corner hustlers with complex and at times abstract bars, he stokes the fire for the boom-bap fiends while dropping gems for the likkle yout’s.

Evidence of this is in early leak, "INFINITEBLACKMIND" which got the video treatment laced with moody and psychedelic sampled back-drop like a spiked spliff come-down.

Estee Nack has been building his craft over the past decade and a half without a compromise to his unorthodox attack and that goes for his production skills as well. Hailing from Lynn, MA, he formed a crew with equally equipped peers Codenine, Purpose and Paranom known as the Tragic Allies.

However his prolific work ethic and constantly elevated work with young gun, Al Divino over the past years has expanded his brand to something like Basquiat to collectors.

Some recent converts to his sound includes Westside Gunn who upon discovering Nack, tapped him almost immediately to appear on Hitler Wears Hermes 7.

Constantly adapting his work as a producer, Superior's catalogue for Below System Records includes most recently his full-length collaboration with Eto, A Long Story Short (2019) which received high marks from Pitchfork, Bandcamp and HipHopDx.