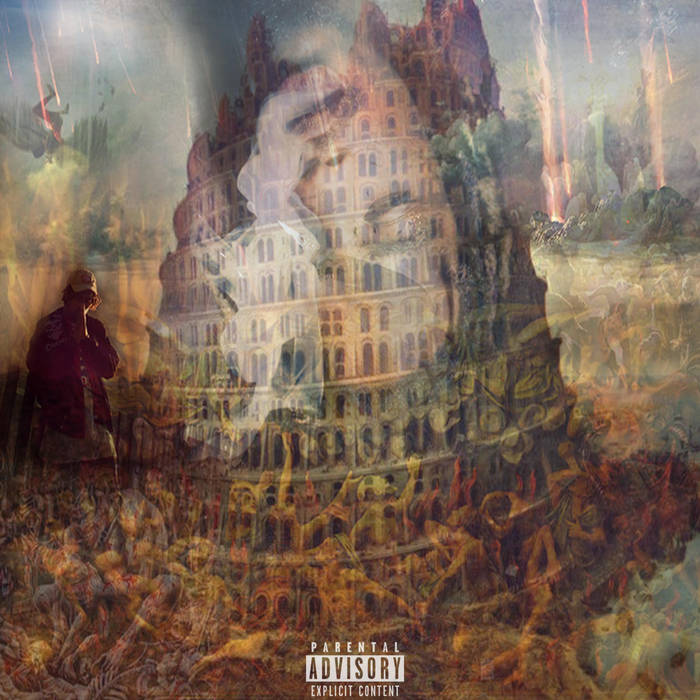 kapuuts Can't say enough good things about this project and all the artists involved.
Straight up one of my all time favorite albums. Chuuwee put together something real special with this one.

Part one, "Paradiso", was released in earlier this year. The album focuses on the ideology of what paradise is or means to us as people, while explain the purpose of existence from an existentialist perspective.

"Purgator" takes a darkened turn for the worse, displaying a showcase of manic depressive and self-conscious viewpoints of one’s own success and outlook toward in a nihilistic view point of the age of question that everyone has been asking, why am I alive?

Chuuwee, who is in his mid-20’s, already has a discography of over twenty albums and mixtapes to his name. Raised in Sacramento CA, the "South Sac Mack" had the benefit of a home studio as a child as his Mother was studying music production. In his teens Chuuwee was already destroying local poetry slams with his rhymes.