Get fresh music recommendations delivered to your inbox every Friday.

Sell Me A Dream: Flowstalgia

by Pawz One & Robin Da Landlord 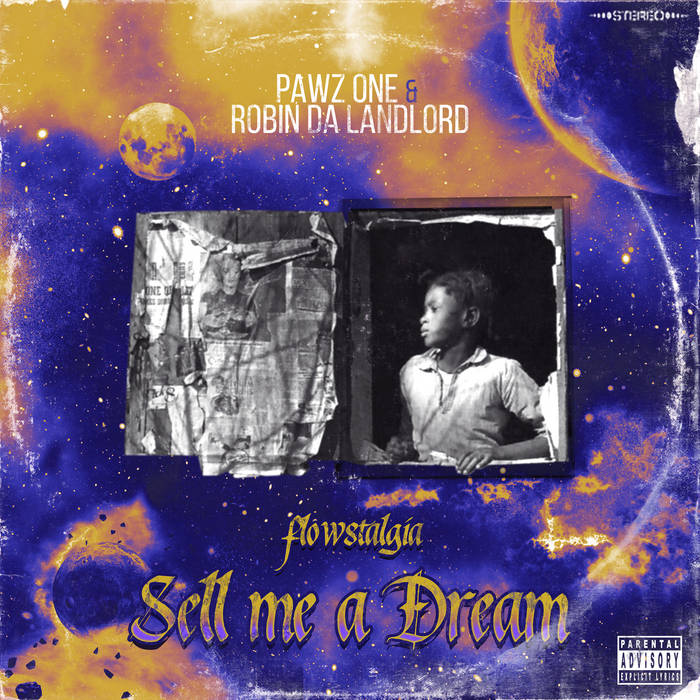 After meeting on tour in Europe, Pawz One and Robin Da Landlord began working on their first single “It’s Like That”. Both the single and video were well received and the two went back to work on a full project. Their efforts blend creating a sound reminiscent of an era when style and substance were supreme.

Bonobo stops by to talk about his new record Fragments